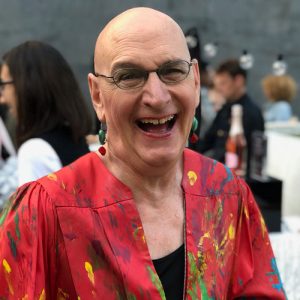 Ms. Bob Davis served two terms on the GLBT Historical Society board of directors, one as secretary. She will present on two panels at Moving Trans History Forward 2020, University of Victoria, BC, Canada. She presented there in 2014 and 2018 as well. Her talk, “Glamour, Drag and Death: How Two Community Archives Preserve Art from the Era of HIV/AIDS,” was presented at the Archives, Museums and Special Collections Queering Memory 2020 conference in Berlin. After the presentation she was invited to turn the talk into an article for the “Trans and HIV/AIDS” issue of Transgender Studies Quarterly (Duke University Press), due out later this year. Her autobiographical essay, “For As Long As I Can Remember…,” is included in Glimmerings (TransGender Publishing, 2019) an anthology of people relating when they first realized their transgender identity. Currently she is writing a chapter for Life Trips: Navigating Transgender Aging, Illness and End of Life Decisions, edited by Jude Patton and Margo Wilson. Ms. Bob teaches music at Napa Valley College and City College of San Francisco. 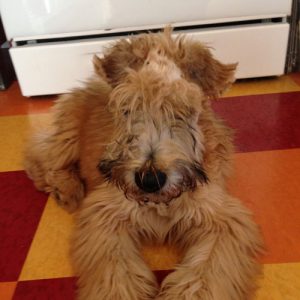 Born in the benighted state of Texas, Carol Kleinmaier escaped at the earliest possible moment to San Francisco, finding there communities, concepts, and terms—such as bi-gendered, gender queer, and FTM—which began a process of self-definition that continues today. In San Francisco Kleinmaier was part of the early Transgender Nation, as well as involved with the Radical Faeries, S/M, and body modification communities. Working at Shanti Project for almost 18 years, Kleinmaier was Founding Director of the Shanti National Training Institute, a program taking the widely-recognized San Francisco/Shanti model of support for persons with HIV/AIDS to organizations around the country and with Charles Garfield, wrote In the Spirit of Service: Training Volunteers for Community Service, The Step-by-Step Guide of the National Training Institute (Jossey Bass, 1999). With undergraduate and graduate degrees in English and Philosophy, Kleinmaier also studied Transformative Learning at California Institute of Integral Studies, where she did extensive post-graduate research and writing on the transformative capacity of intense physical experience. She also taught English literature, writing, and critical thinking at City College of San Francisco. Currently, in addition to fundraising for LLTA, Kleinmaier shows Soft Coated Wheaten Terriers, but mostly spends hours combing out their matted coats. 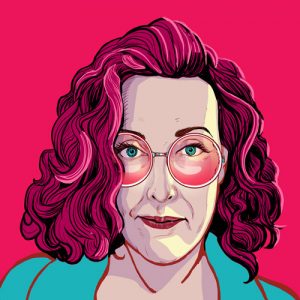 Robyn is a graphic designer, web designer and illustrator working through her studio SecretFanBase.com in Oakland, CA. She recently wrote and illustrated a comic book story for the queer horror anthology Theater of Terror that was inspired by work at the LLTA. She also created the title artwork for the gender non-binary documentary Three To Infinity: Beyond Two Genders, and even has a few pieces in the archive as the creator of the 1992 comic book Homozone5 and the editor of the trans zine Venus Castina from the same era. 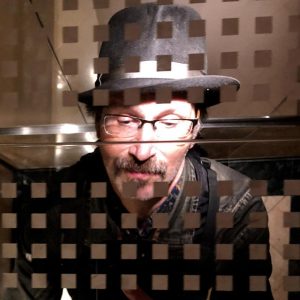 Glenn Bachmann has lived in San Francisco since the early 1980s and has had many accidental careers before finally deciding to pursue digital archiving and design. He met Ms. Bob in 2004, through the Transgender Support Group at City College of San Francisco. Glenn is also an accomplished photographer, who enjoys finding odd beauty in the things that most people tend to overlook.