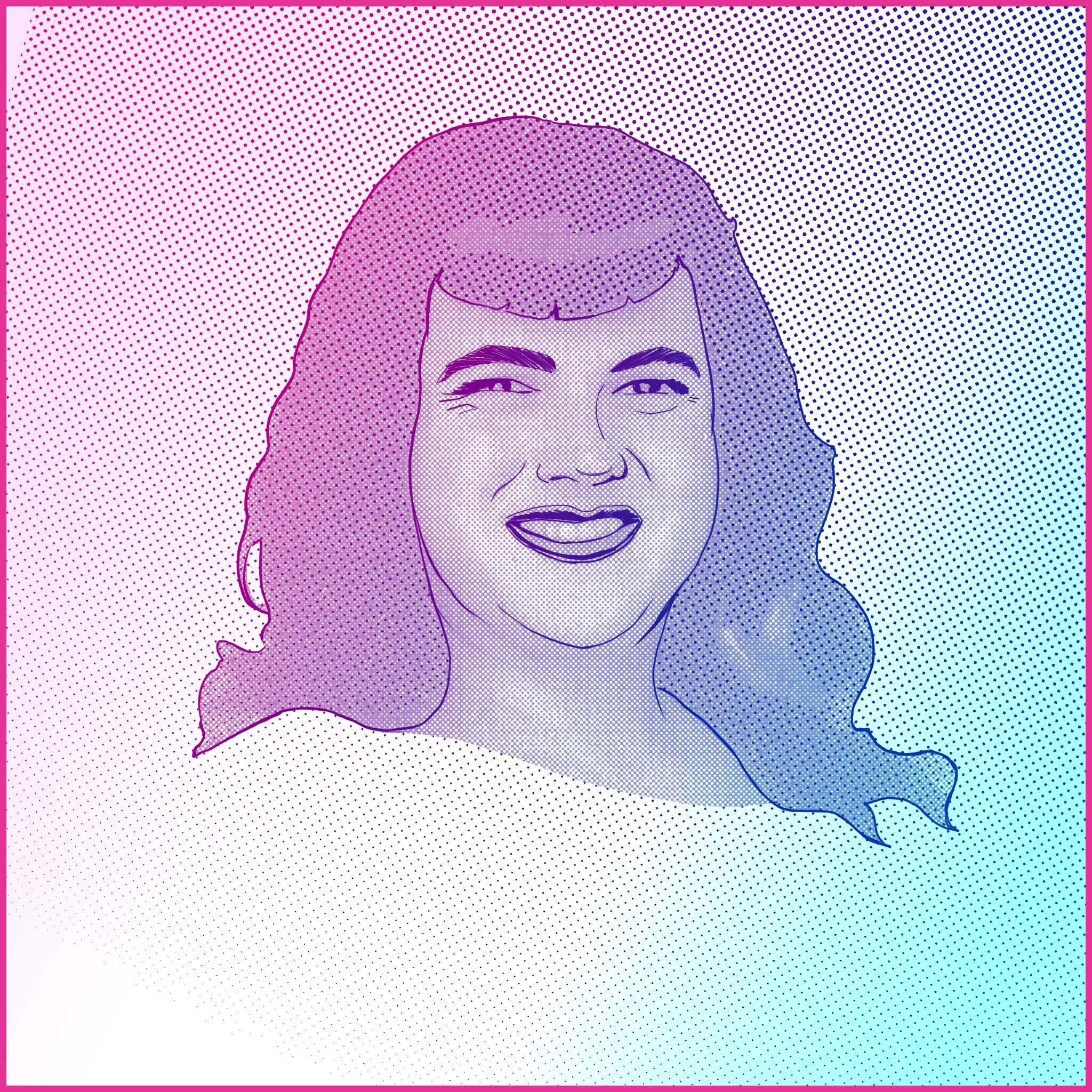 I once expressed an opinion in writing that, in effect said, that transvestites are harmless, silly eccentrics who waste much of their lives with their ridiculous habit of cross dressing.  I said many other harsh things about “jerks” who swish around in skirts.  I have since eaten those words.  At the time I expressed those views I was not a transvestite and I had never had an experience of dressing in feminine clothing.  I cannot re-call any experience of childhood, adolescence, or young adulthood that would have had any transvestic influence on me.  I had no effeminate habits, mannerisms or desires.

I had lived what could be considered a normal life, except for three years in the infantry as a non-commissioned officer in the European area in World War II.  While in the service I encountered a few transvestites and saw some perform in amateur stage productions.  I viewed them with distain and said to myself, “You’d never catch me wearing female clothes like that!” 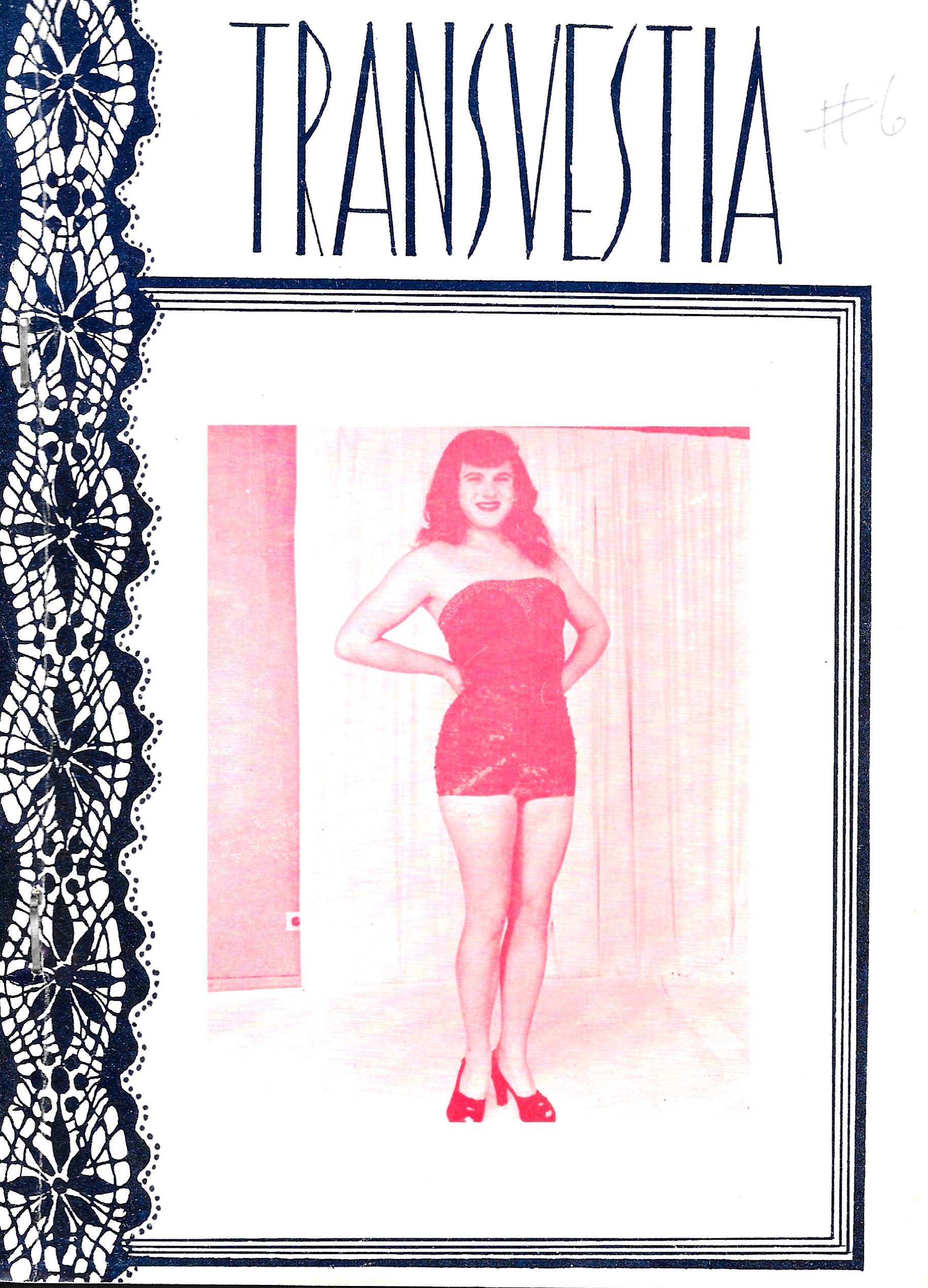 Click to view photos of Genevieve from Denise’s scrapbook at The Digital Transgender Archive. 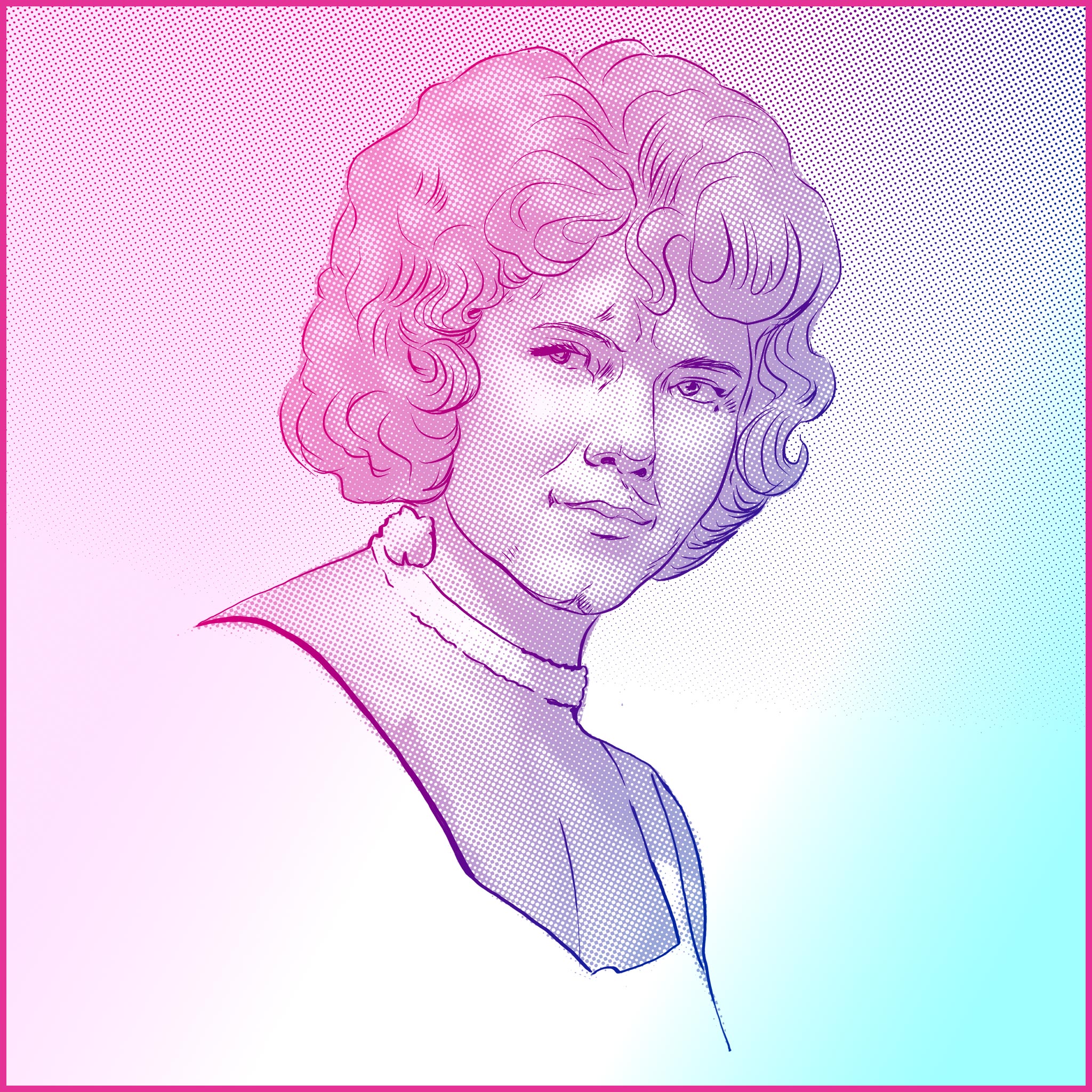