The history of marginalized communities is elusive, imperiled and best preserved by the community itself.  The goal of the Louise Lawrence Transgender Archive (LLTA) is to increase the understanding transgender people and encourage new scholarship by making transgender historical materials available to students, scholars and the public. 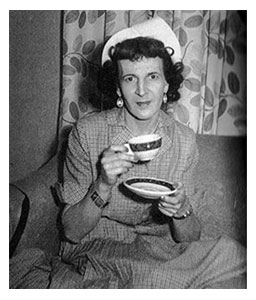 The archive is named in honor of Northern California transgender pioneer Louise Lawrence, who began living full-time as a woman in 1942, first in the Berkeley, CA, then San Francisco.  She, along with Virginia Prince and others, published the first incarnation of Transvestia in 1952.  Louise’s address book was the initial subscription list and she was instrumental in developing the trans community’s connection to pioneering sex researchers such as Alfred Kinsey and Harry Benjamin.