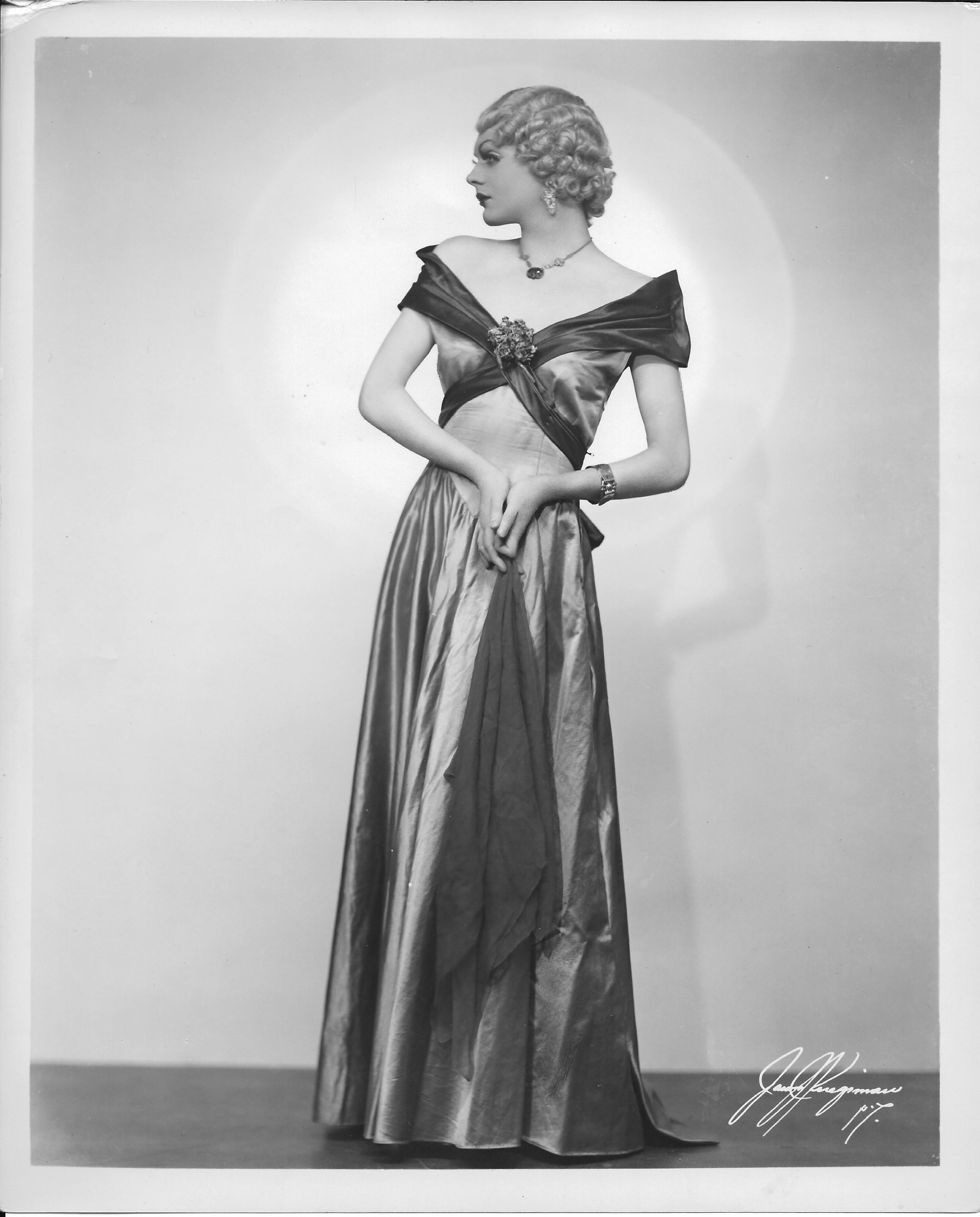 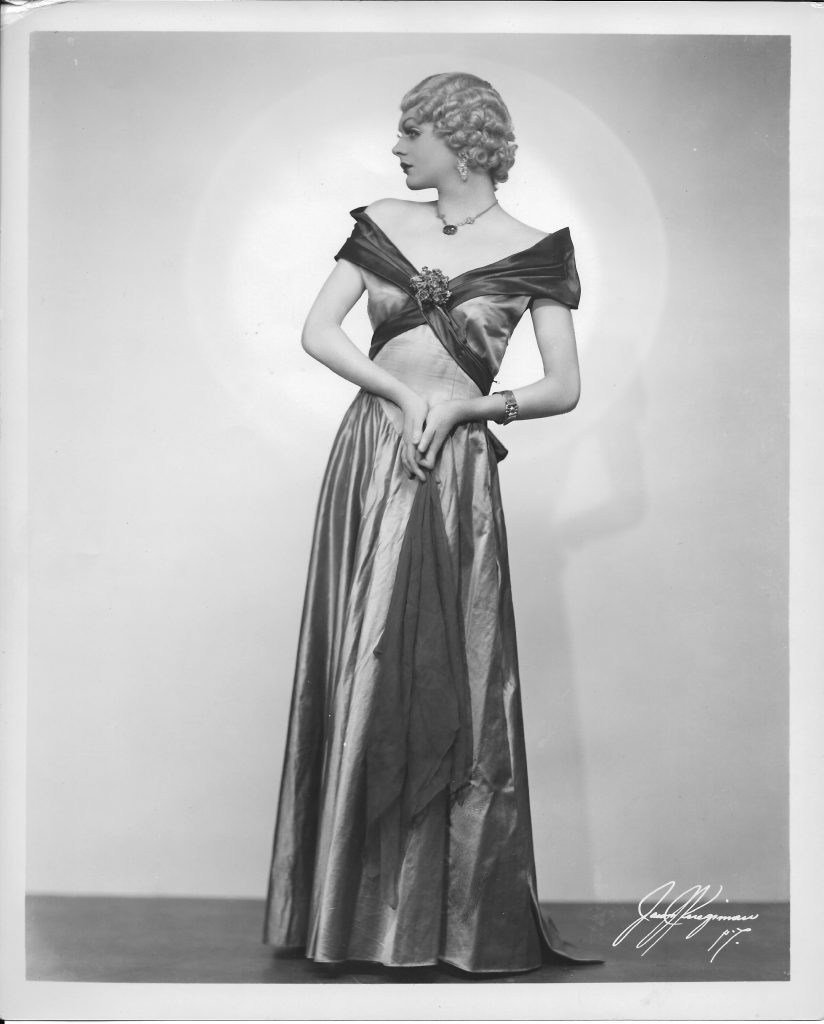 Those shoulders!  Those shoulders!  That oh so feminine profile.  This could only be Harvey Lee, born Harvey Wilson Goodwin, in Little Rock, AK, August 14, 1912 or 1913.  Harvey’s life ping-ponged between clerical work, professional female impersonation, and life-threatening bouts with tuberculosis.  His first appearance as a female impersonator was in a 1933 dance recital using the name “Adrienne.”  His day job was a clerical position with the U.S. Bureau of Public Health.  The impersonation was so successful that he started performing at East Coast clubs, but, practical person that he was, he kept his clerical job until Club Richman offered him a salary that made it worth his while moving to New York.  About this time he adopted the stage name Harvey Lee.

Over the years Harvey performed at many clubs including Moroccan Village in Greenwich Village, Finocchio’s in San Francisco, and throughout the country with the touring Jewel Box Revue.  In 1952 Harvey won first prize for best female impersonator in Philadelphia’s New Year’s Day Mummers Parade.  Wherever he went he was billed as “Delineator of the Divine Feminine, Without Peer in the Age-Old Art of Female Impersonation.”

Throughout his career Harvey collected photos of his fellow female impersonators, often autographed.  The collection is massive.  Fortunately, after Harvey’s death in 1992, rather than being destroyed or scattered to the four winds, the collection was given to the University of Arkansas in Harvey’s hometown of Little Rock.  Catalogued as the Harvey Goodwin Collection, it consists of 39 document boxes and occupies 18 linear feet of the University’s library.